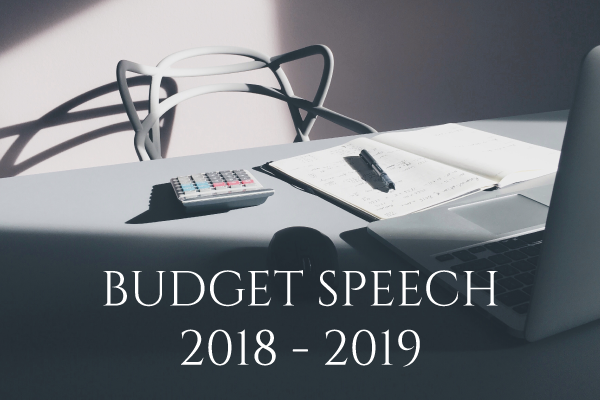 The flat rate remains at 45%, although distributions in the same tax year are taxed instead in the beneficiaries hands.

Liability for tax is as follows:

TRUSTS OTHER THAN SPECIAL TRUSTS – RATE OF TAX – 45%

8. RETIREMENT FUNDS (The tables remain as before)

Pension and Retirement Annuity (RA) Funds will still require a compulsory annuity purchase upon retirement with two-thirds of such fund benefits whereas Provident Fund benefits may be commuted in full, until 1 March 2019. The threshold below which a full fund benefit from a Pension or RA is allowed to be commuted is R247 500 effective 1 March 2016.

Taxpayers may in determining tax payable deduct monthly contributions to medical schemes (a tax rebate to be known as a medical scheme fees tax credit) up to R310 for each of the taxpayer and the first dependent on the medical scheme and R209 for each additional dependent.

A new OECD global standard for the automatic exchange of financial information between tax authorities came into effect from end of 2017. SARS and the Reserve Bank thus offered the Special Voluntary Disclosure Program (SVDP) to parties with unauthorized foreign assets or income who wished to regularize their affairs, until 31 August 2017. This SVDP has expired but taxpayers who have foreign undisclosed assets and/or income may still avail themselves of the normal Voluntary Disclosure Program (VDP) contained in the Tax Administration Act.